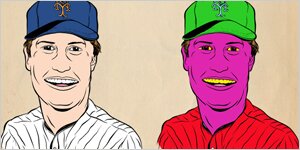 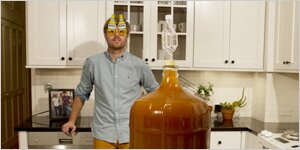 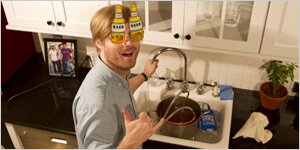 This post will teach you the hoppy magic of our newest brew, Bitter A.S.S.S. BEER. Enjoy! Remember, making A.S.S.S. is always an adventure into the pleasurable unknown. more » 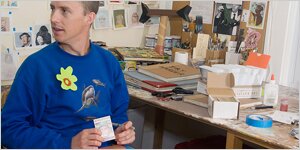 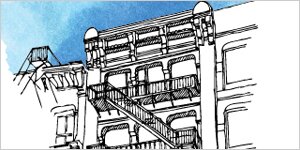 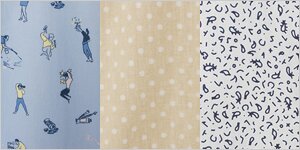 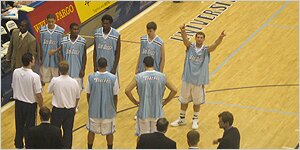 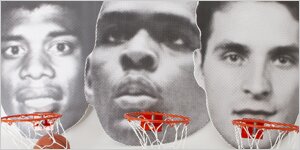 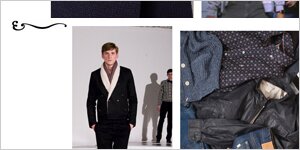 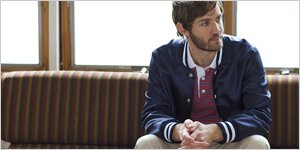 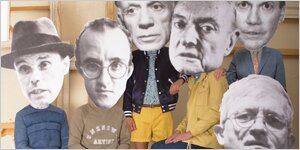 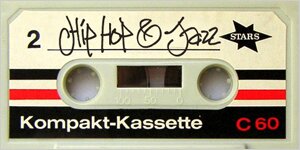 Ingenious uses of 1970's progressive jazz lead to some of the most original hip hop ever produced. Oxymoron? Easily debated over beers late into the night. Really late. more »